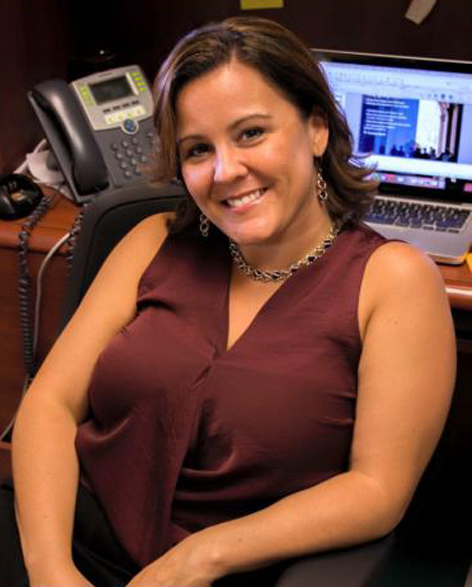 Erika has been teaching grades 6 through 12 in FL since 2002, has served as team leader, extended day program director, and co-coach for Reading in a middle school, lead PCSP teacher in high school and opened a charter school as assistant principal.

As founder of Somerset College Prep Academy, Erika has developed the academy from conception to reality, to one of the highest-performing high schools in the county. Somerset has recently relocated from its original home to a beautiful new facility in SLW.

Ovidio Rivera Jr. is the Interim Assistant Principal and has dedicated his life to education since 2002.  He started his career as a substitute teacher while finishing his degree in Business Management with a minor in education.

Mr. Rivera got his first teaching position as a math teacher with the Boston Public Schools.  Mr. Rivera moved to Florida in 2014 where he continued working in education and received his Master’s in Educational Leadership in 2017 from Keiser University.

He started at Somerset as an intern, then got a full-time position as the ESE Chair at Somerset Academy St. Lucie.  Mr. Rivera transitioned to Somerset College Prep where he became the Dean of Discipline and taught math for two years.

Mr. Rivera has been involved in all aspects of administration before becoming the Interim Assistant Principal in 2023.